Recently there were news about Data Theft of millions of people from Facebook reported by the media and public. Mark Zuckerberg controlled the situation wisely by saying that it was a mistake. But in reality, many people’s sensitive information were kept at risk.

Facebook collects every single detail about every person. It collects the data since the first time you create an account on Facebook and continues to collect it until you have an account on it. Facebook even has the data about the message you had done to a person 2 years before.

Facebook uses different apps and plugins to collect more and more data. Some of them are: 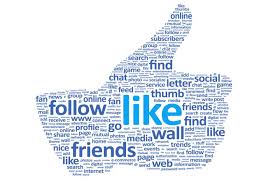 The scenario that happens after this is that if Facebook sells this data to any company, then the security as well as the personal lives of millions of users would be compromised. There was an incident reported on March 17, 2018 when Facebook data was available on the Internet openly. This was a scam by Cambridge Analytica and Facebook. According to the report, the personal identifiable information of over 87 million users was kept open on the Internet. 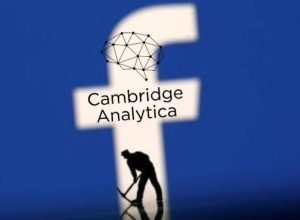 Mark Zuckerberg along with Cambridge Analytica apologized for the situation and called it an “issue“, a “mistake” and even a “data breach“. He pledged that he would make further changes and reforms in Facebook policies to prevent this kind of situation. Many officials argued when Mark Zuckerberg called it a “Data Breach” because they thought that it was not a breach instead they did it purposely.

If you want to know about what information Facebook has on you, then just open your Facebook account. Go to Settings⇒Your Facebook Information. There you can view this information category wise and even download all the information and data, Facebook has collected on you. You will be amazed to see that Facebook would be knowing what you had done years ago which you wouldn’t even remember.

So guys, protect your personal data from getting out on the Internet. Do not permit Facebook with a lot of permissions and instead restrict it as much as possible.