Have you ever wondered that whenever you visit any watch store, you find that the default setting of watches is 10:10? Why are all the time-telling devices showing 10:10 only? Even the photos of watches and clocks have their default settings as 10:10? 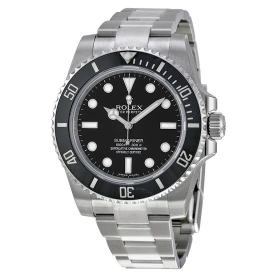 People have developed various myths for this concept. Most of people have connected this arrangement with the lives of some famous personalities. There are a lot of people who believe that the default setting of clocks in stores as well as advertisements is 10:10 to memorialise John F. Kennedy, Martin Luther King Jr., and Abraham Lincoln because that was the time when they were shot or died.

By this, we can say that the above theory is wrong.

This theory was also proved wrong. So, what is the real reason behind this default setting?

The real reason behind the default setting of clocks and watches is aesthetics. Did you expect it to be something bigger than this? It is a very simple thing but matters a lot. There are various benefits of 10:10 position on clocks and watches. Let us have a look at them.

It was a very simple reason, but it is all based on Human Psychology. Everything has different perceptions. The sales of watches have increased after the 10:10 position of hands because it looks like a smile on the face.